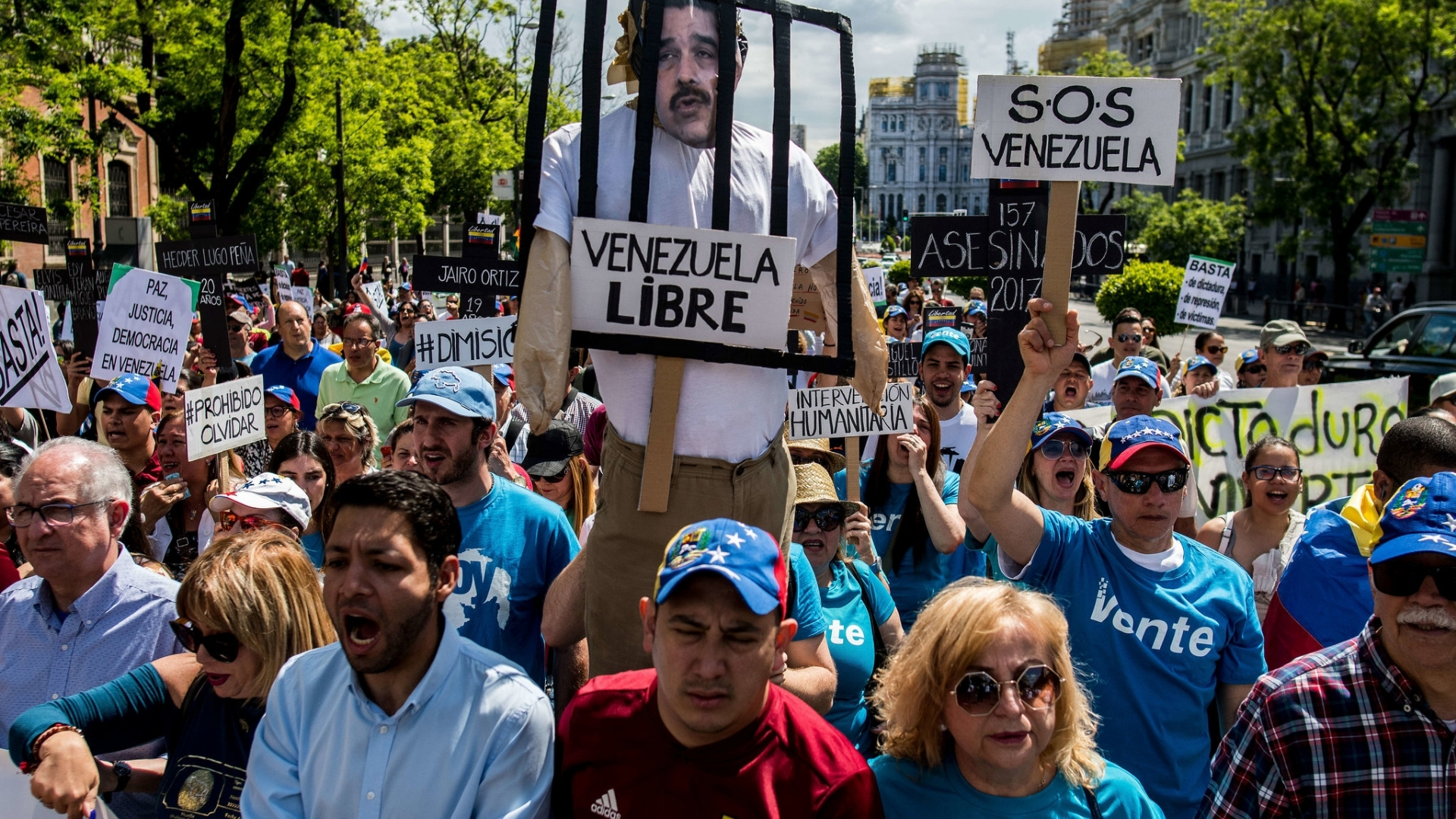 Eighty percent of the Jewish population of Venezuela has left the country since Hugo Chaves became president in 1999. Nicolas Maduro Moros has been president since 2013, with his presidency under dispute since 2019. The country is engulfed in turmoil affecting not just Jews, but the entire population. The Human Rights Watch and the United Nations Human Rights Council have documented the ongoing humanitarian emergency.

Maduro, who was raised as a Roman Catholic, revealed in a 2013 interview that his grandparents were Sephardic Jews who converted to Catholicism. Nevertheless, in the current political and economic climate, all infrastructure, including the Jewish, is at risk of deterioration and destruction.

“The first Jewish group came to Venezuela from Curacao in the Dutch West Indies and settled in Coro, a city in northwest Venezuela, just 35 miles from Curacao. The Jewish community of Coro, in the state of Falcon, began with the immigration of Sephardic Jews from Curacao in the 1820s after Venezuela abolished the Inquisition from its territory. A major economic depression in Curacao at that time, stimulated many Jews came to settle in Coro.

Today, 200 years of Venezuelan Jewish history is in danger of being lost. Documentation of Jewish Records Worldwide (DoJR) is intent on identifying what records of the lives of Venezuelan Jews have survived so that priorities may be set to preserve or safeguard them before it is too late. JGS Venezuela, mostly operating off-shore from Miami, Florida, is partnering with DoJR to conduct this rescue survey project.

Led by DoJR volunteer Abe Lederman, the project’s first step is to understand the network of Jewish leaders in the Venezuelan community and Venezuealan Jewish organizations, both those currently still operating as well as those no longer in existence. The next step is to compile a list of all organizations that potentially hold Jewish records along with their primary contact information. For defunct organizations, DoJR researches the chain of custody of their records, making sure to include organizations of all Jewish communities. The primary Jewish organizations include Asociación Israelita de Venezuela (AIV) (Sephardi), Unión Israelita de Caracas (UIC) (Ashkenazi), and Confederación de Asociaciones Israelias de Venezuela (CAIV), an umbrella organization whose membership includes all the major Jewish organizations in Venezuela.  The Moral Y Luces Herzl-Bialik School and the Hebraica Sports and Cultural Club serve all Jewish communities. To date, DoJR has identified more than 30 organizations in Venezuela, including  educational institutions, synagogues, museums and cemeteries.

To compile the list of organizations and individuals who potentially hold relevant records, DoJR will

We have learned that the CAHJP holds record collections obtained when it last surveyed Venezuela in 1975. Most records collected were contemporary; nothing prior to 1909 in their collections. DoJR anticipates that much more remains to catalog. One by one, DoJR will survey each organization and create an inventory of all relevant record collections that they hold. The inventory will include descriptions of each collection sufficient to determine prioritization of subsequent digitization and preservation efforts. The inventory will be added to the DoJR’s project’s catalog, JCat. JCat is the world’s most comprehensive catalog of historical documents of Jewish lives. It will serve as a permanent and freely searchable home for the information collected through this survey project.

How You Can Help

Volunteers can help in many ways to ensure that Venezuelan Jewish history is not lost. If you know of  record collections or people or organizations that have record collections that document Jewish lives in Venezuela, share the information with DoJR; if you are Spanish-speaking and can help with translations, or if you have research or data entry skills and time to volunteer, tell DoJR, or make a financial gift to the project.